In the NCTTA Regional Tournament that took place in Monroeville, Pennsylvania on April 4-6, 2014, Xixi Guo and Vivien Zhou have won Women’s Doubles, retrieving the title again from 2012. They have overcome the first seed from Princeton, formed by Canadian two-time champion Shirley Fu and multi-time US Olympian Ariel Hsing in the semi-finals, considered as the biggest upset of the whole tournament:

In the final match, Xixi Guo and Vivien Zhou again demonstrated their dominance over the table against the UC-Berkeley pair, Hwang and Guo: 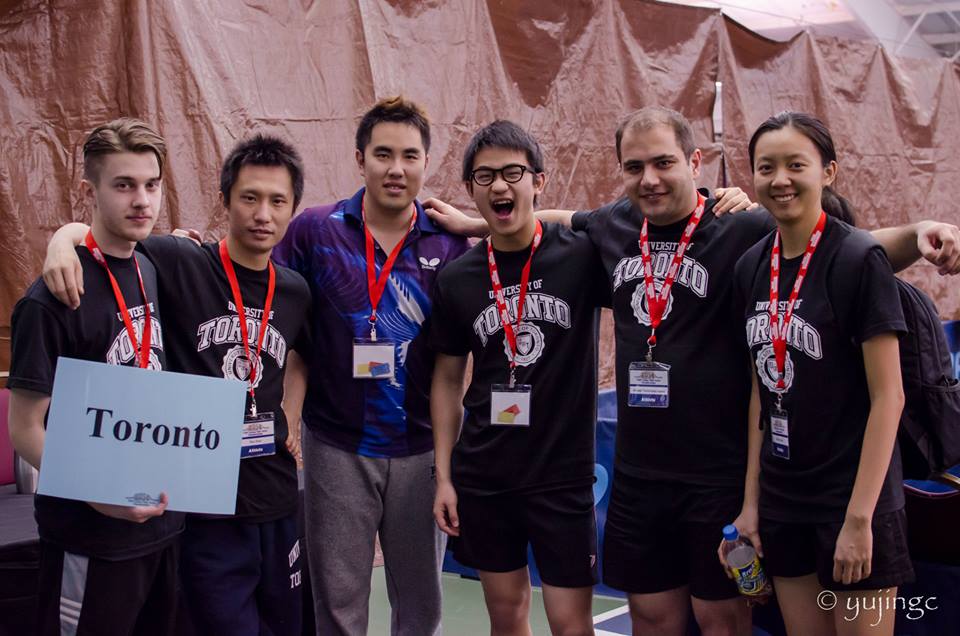 Finally, we would like to acknowledge our sponsors for their generous support towards our trip to the Inter-collegiate championship, our team could not achieve the great results without them: